I still see a lot of people asking 'what's the best MongoDB client for Mac OS X' (besides the mongo shell console), so I think it would be only fair to share my experience.

I've been using MongoDB a lot and for some reason I haven't been too comfortable using the shell console. I mean, you need an integrated code editor to fiddle with those somewhat verbose JSON-formatted queries.. 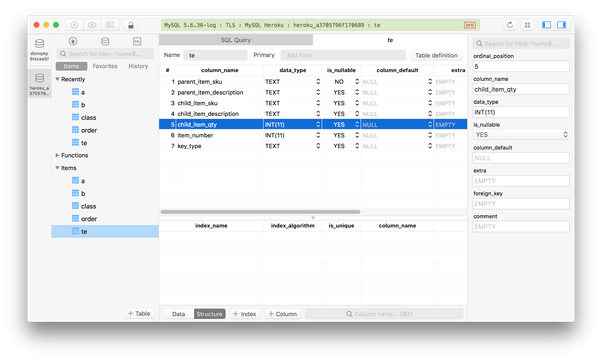 So I was constantly looking for alternatives; 18 months ago there was none I could find and learn to like, really, but now I really favour Robomongo. It gives you 'the full power of MongoDB shell', but in the same time you can easily save, load, edit your queries, do copy/paste, view your results as JSON/trees/tables.. and yes, you do get a decent autocompletion :-).

Fotonauts' fork of MongoHub is another interesting alternative to keep an eye on; it has a more 'native' OS X feel but IMO it does lack a better query editor.. Business in a box website builder.