Microsoft today announced an update for all Office 2016 apps on the Mac that bring 64-bit support to all of the apps. There are additional performance and stability improvements, as well.

With today’s update, Outlook, Excel, Word, PowerPoint, and OneNote are all 64-bit. With that upgrade, all of the apps have improved performance and stability, according to Microsoft. The company also says that 64-bit runtime enables “new innovative features.”

While 64-bit runtime has been available for members of Microsoft’s “Office Insider” beta testers for a while now, this marks the first time that 64-bit is available to all users of the productivity suite. Microsoft notes that Office users who rely on add-ins while need to ensure that the add-ins are updated to support the 64-bit environment, which requires an update from the add-in developers. Those developers, however, have had the entire 64-bit beta period to make that change. Customers who don’t use add-ins are unaffected.

Office 2016 was brought up to 64-bit in an update. Office 2019 will start off as 64-bit. For Office 2011 users, the important thing to remember is that you should not update past High Sierra 10.13 until we know whether or not Apple will block 32-bit apps in version 10.14. Microsoft just released its first update to its new Microsoft Office 2016 for Mac client. This is a bit surprising being that it’s only been a few weeks since it went RTM on July 9th, 2015.

Apple updated its productivity suite with 64-bit support back in 2013 after years of being exclusively 32-bit. 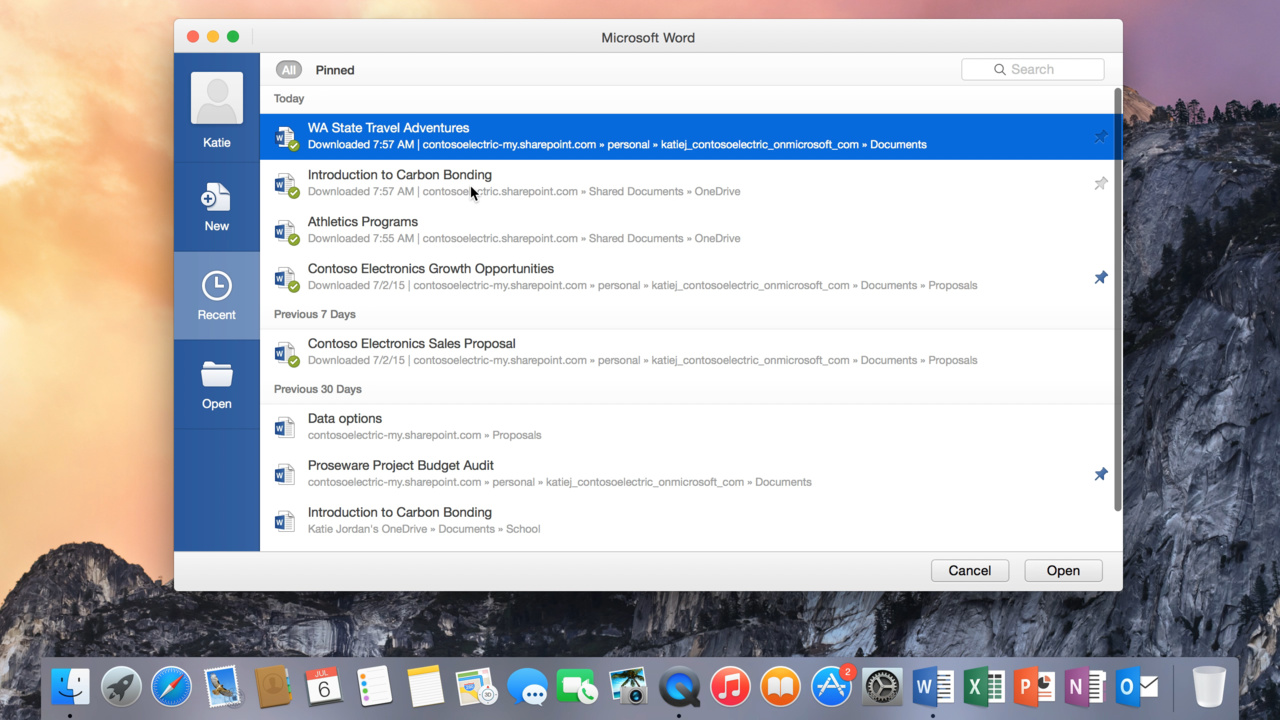 Microsoft Office is available for Mac as either a one-time purchase or with an Office 365 subscription. The former option runs $149.99, while the latter runs $69.99 per year at its lowest tier.