Players who are on the PC version of Kingdom Come Deliverance can use console debug commands that offer certain advantages and manipulate certain data in the game. These commands, which were originally active on the beta and alpha versions of Kingdom Come Deliverance, are still active on the final version of the game and are used to modify certain values according to the player’s preferences. 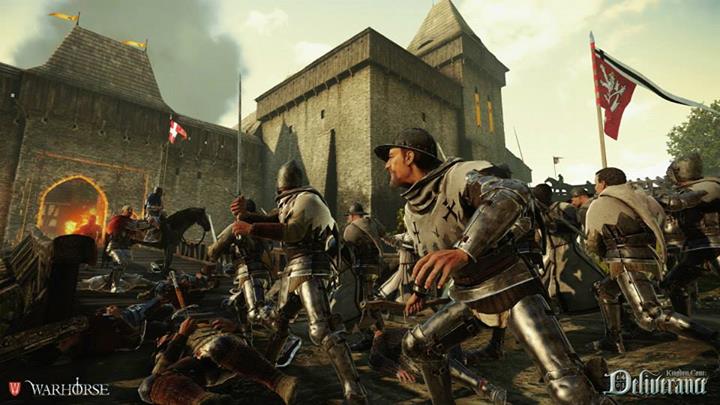 The developers of Kingdom Come: Deliverance have currently disabled the Console Command that allows you to spawn items and gold now that the game has had its full release. It is possible, however, to add a mod to game that will add many new commands, including a working item spawn command. You can check out our guide on installing and using the mod here, or scroll down below to jump to a specific guide on the item spawning command.

Before we take a look at spawning items, we’ll need to download and install the mod in order to unlock the command. If you’re a modding pro, you probably already know how to do this. If not, no problem! Take a look at our installation guide for this particular game mod.

Once you’ve set up the mod and booted up your game, open the ingame console using the (~) key. The command we’re going to use to spawn any item into our very own game is cheat_add_item. Here’s a rundown of the usage and arguments.

Description: Spawns the selected item(s) into your inventory with the specified amount and conidition

Still unsure? Let’s take a look at a few examples. For the most part, you probably won’t be using the <Amount> or <Health> arguments. So, for example, if you wanted to spawn Herod’s Sword you would use the following command:

However if for some reason you wanted to spawn 20 Warhammers with a condition or ‘health’ of 75, you would use the following command: