4) Select the Nettles from the right shelf and add it to the cauldron. 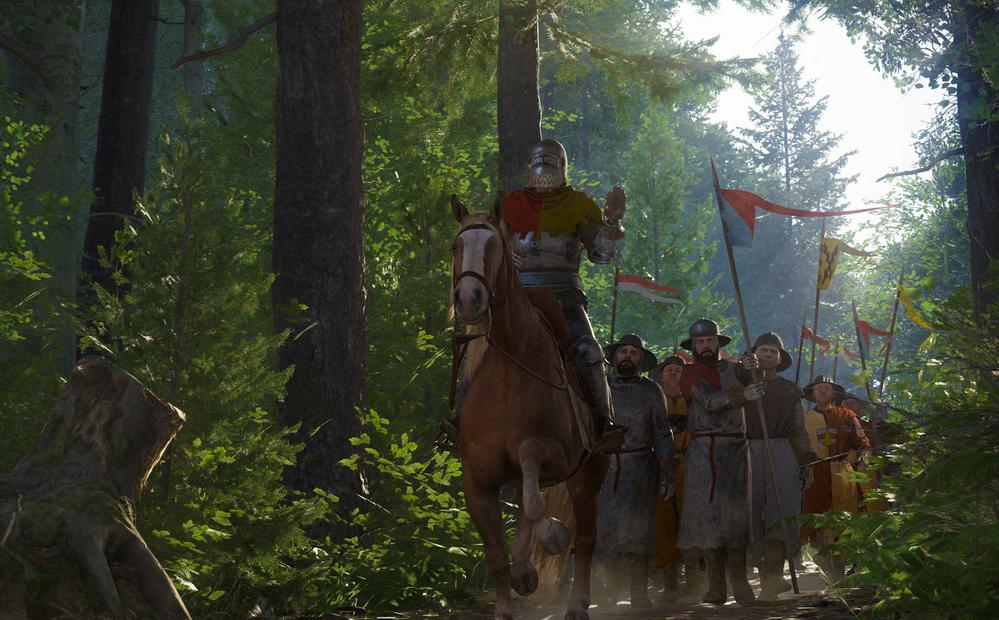 While playing the game, press Tilde ~ (The key above TAB) to display the console window.

wh_pl_showfirecursor 1 – Adds a reticule when aiming a bow

p_gravity_z X – Changes the intensity of gravity (default is -13)

Save (YourChoiceOfFileNameHere) – Save’s Game, If you don’t name it, it will crash the game.