Latest SMS Bomber apk is an ad-free app. So you can enjoy the app without annoying advertisements and without skip limits

Sms bomber v3.03 apk works even on slow internet connection. So now you can bomb your friends even on the 2g network.

Call bomber is also built in the latest version of SMS Bomber. So now you can enjoy all in one app for call, Email and text bombing.

SMS Bomber is developed by Udit Karise. It is called as Udit karode bomber. You can visit his site here: Ukbomb. Use this app is only for fun purposes. Neither priateapkz nor the developer does not hold any responsibility for the misuse of the app. You are solely responsible for your deeds.

To download the latest version of SMS bomber apk click the download button above. Before installing the SMS bomber apk make sure you check the unknown sources option in settings.

Now head over to your device storage to the downloads folder. You will find the SMS Bomber apk there just click on it and hit install. Now just wait for the installation procedure to finish and you are good to go.

How To Protect Yourself From Bombing

How to update SMS bomber apk

You can update to newer version of text bomber apk by just bookmarking this website page or by subscribing to our push notifications. We will update to a newer version as soon as the newer version of the app released. Generally, it is updated every month by the developer of this text bombing app by udit karode. This message bomber app is also called as UK bomber across the internet. 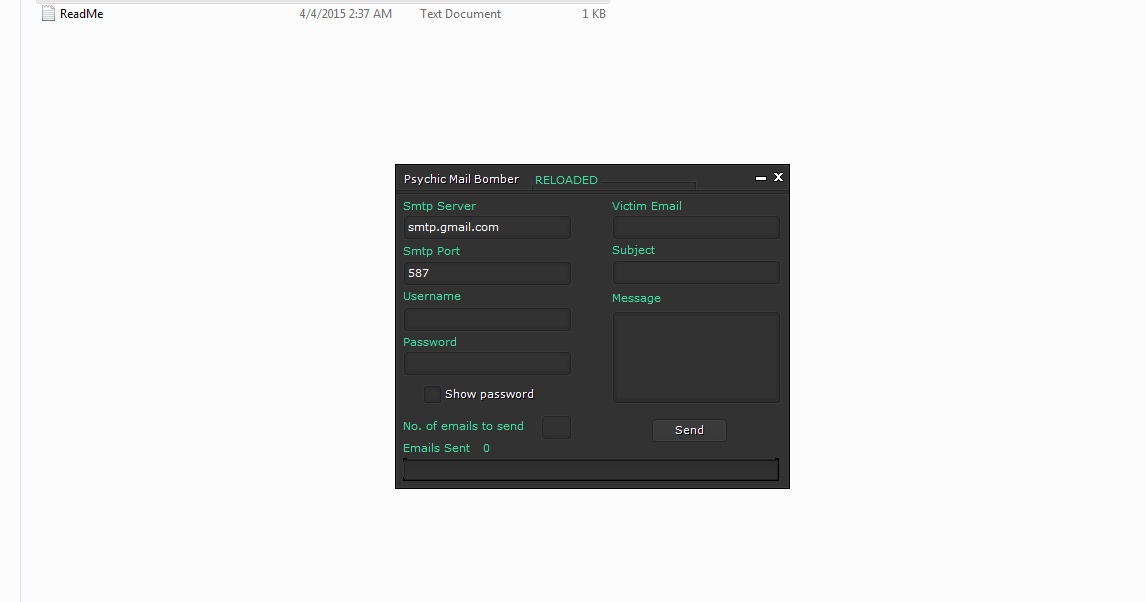 So in this post I have provided a detailed guide to installing and using the SMS bomber apk. you can bookmark our site for future updates of the app. SMS bomber apk is only for just fun. Nor pirateapkz nor the developer is responsible for your deeds. I have provided video tutorial as well as step by step guide in the post above. You can follow the above tutorial accordingly so that you can use the app without any queries. If you still not able to install the app or stuck somewhere then you can comment down in the comments section below. We will get back to you as soon as possible.

That’s it for the post, Hope you liked it.