A reskin pack which features the Class 159 in both plain livery and half stripe/plain livery as carried by 159005.

A reskin pack which features the Class 170 in EMR livery as well as the Class 222 in EMR transitional livery.

A reskin pack which features four of the missing Central Trains/Cross Country/unbranded skins from the AP Class 170 Enhancement Pack.

A fictional reskin pack that covers various FirstGroup liveries for the Class 158, including Transpennine Express, Hull Trains and the failed Harrogate Trains.

A set of reskins for the AP Waggonz Class 313/315 featuring various liveries ranging from Connex to SouthEastern.

A fictional reskin pack that's been in the works for over a year, covering AP Cummins Class 158s in various Anglia operators post privatization.

This fictional reskin features the GEML Class 360 in the modern Transpennine Express livery.

This fictional reskin features the AP Class 170 in the modern Transpennine Express livery. 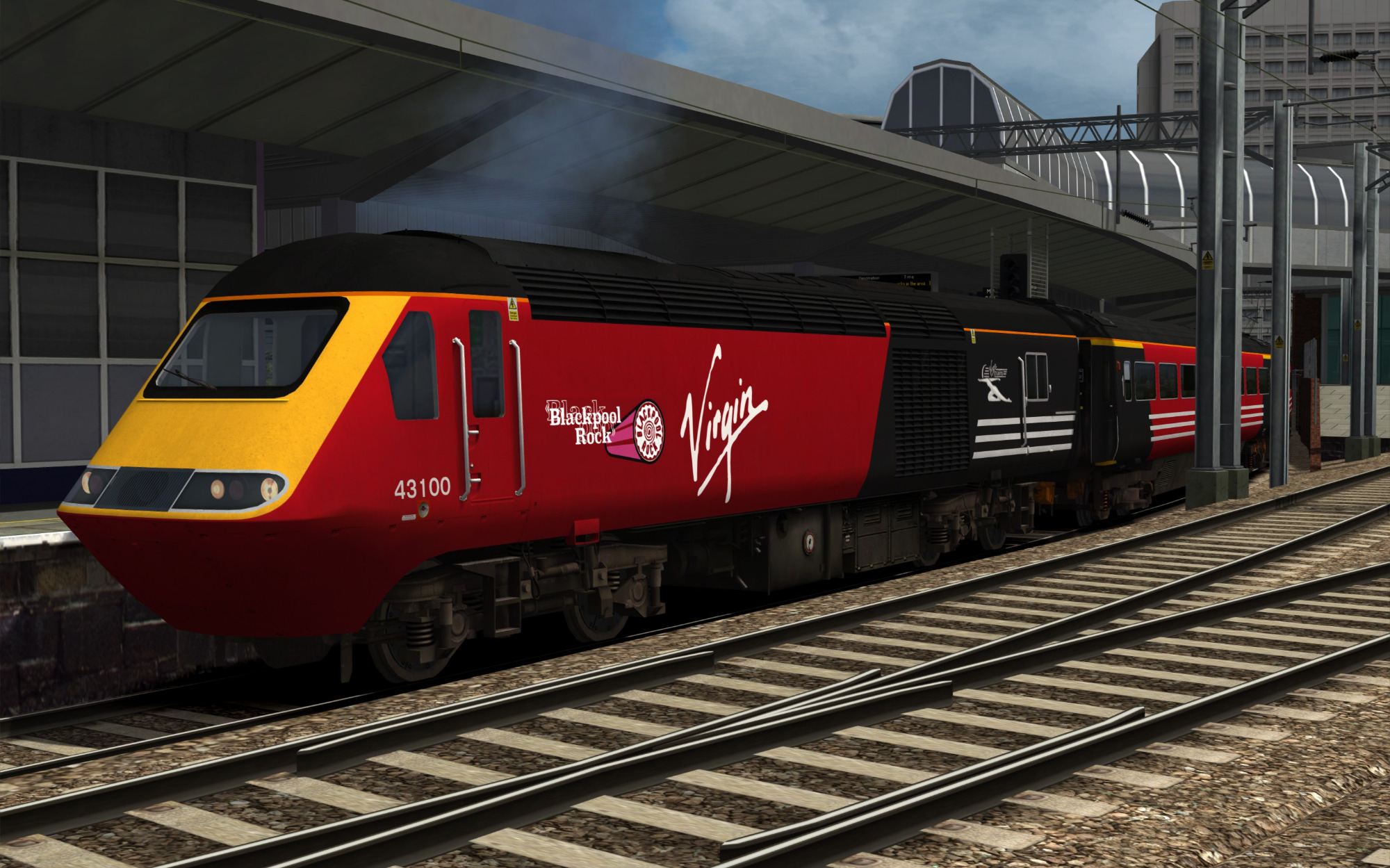 This reskin features the DTG Class 172 in Chiltern Railways livery.

Descargar business in a box pro en espanol gratis youtube. A patch that adds an Ex-GA variant with EMR destinations to the AP Class 156, as worn by various 156s after their transfer to EMR.

A patch that adds 156503 with its EMR Regional branding as well as a Debranded Scotrail Saltire variant.