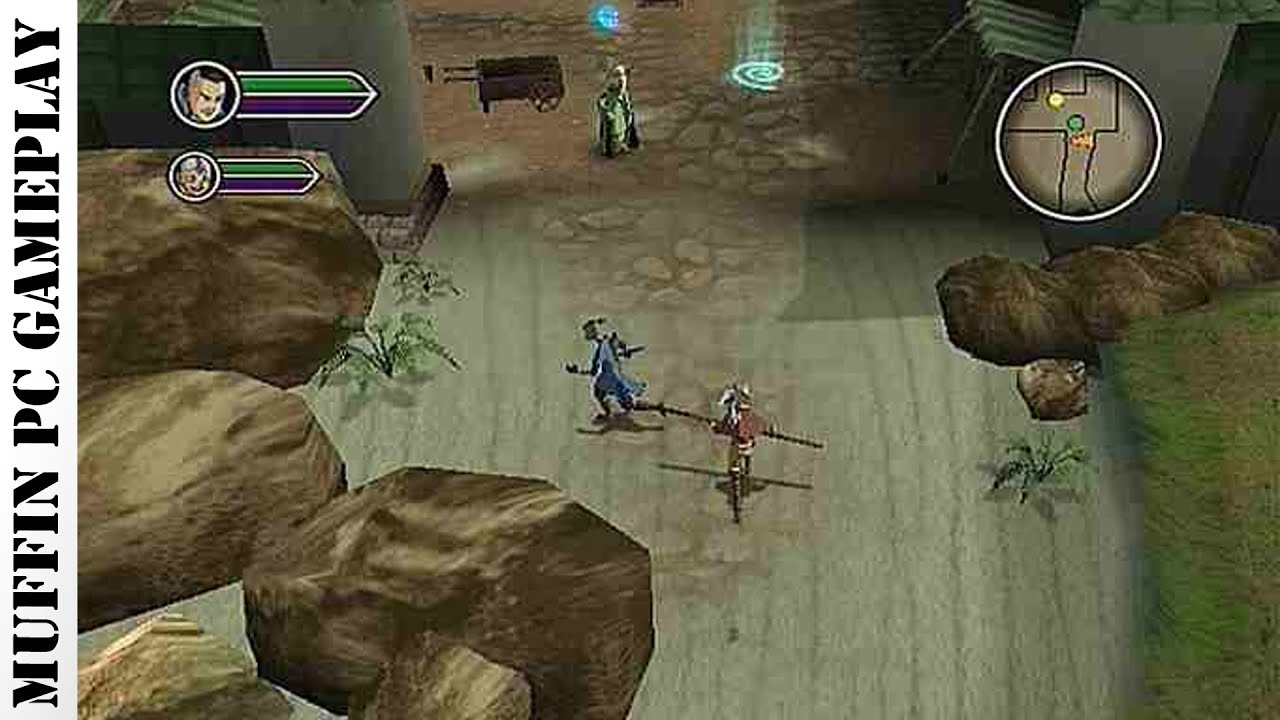 Bring to life an adventure of intrigue, deceit and revelation in Avatar The Last Airbender. Play as Aang, Katara, Haru and Sokka as you grow your team into an unstoppable force making discoveries in a thrilling blend of magic and martial arts combat. Use your fully customizable bending powers to master the four elements of Earth, Air, Water and Fire and explore the beautifully detailed environments of the Avatar nations. Single-player game featuring unique martial arts style combat. Fully customizable “bending powers” mastering the four elements of Water, Air, Earth and Fire. Journey through all the Great Nations of the Avatar world. Enjoy environments and characters from the TV show plus never before seen enemies and creatures.

The Avatar: The Last Airbender video game allows the player to control one of four characters Aang, Katara, Haru, or Sokka – in a single-player adventure. Each character uses his or her own trademark weapon and fighting style, and is able to earn new special abilities through experience gained from defeating enemies. A variety of items can help the player with quests, or during battle (armor, chi, enchanted accessories, and healing potions). The game also enables the player to collect certain resources and bring them to artisans to make special items. Enemies include classic Firebenders, machines, and a variety of animals from the show, mainly the first book. 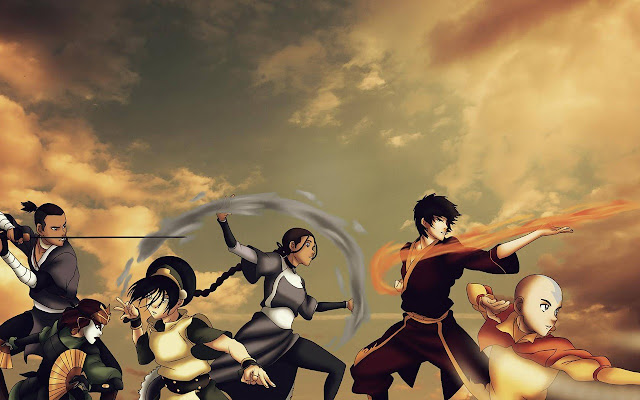